My lovely hometown (since 2008)
Read More 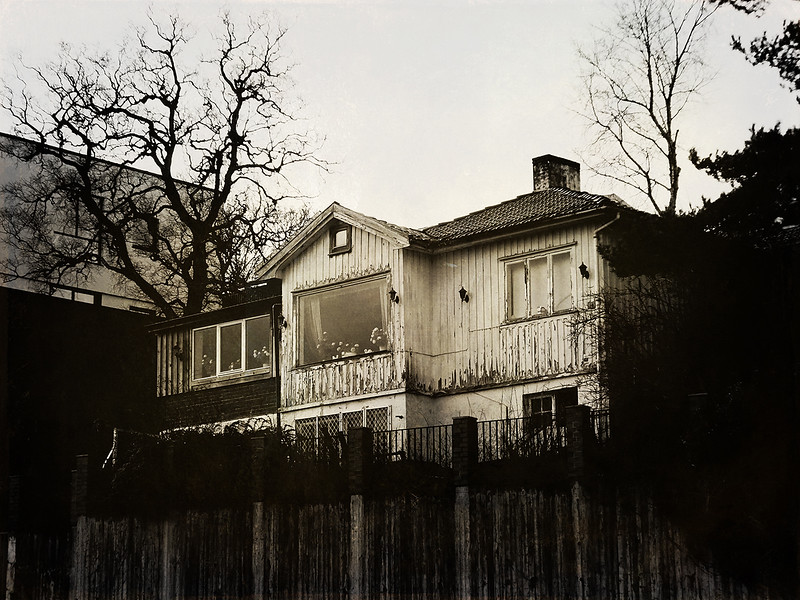 Mirza Ghulam Hussain was not a good man, to put it mildly. In July 2007 he killed his brother-in-law, Zahid Mahmood Butt (both originally from Pakistan). He chopped his body in pieces in which he buried in the flower bed in the garden. The body was buried in seven parts, and put in trash bags with the internal organs removed. They were found six months later by the police cadaver dogs. A pretty grotesque and messy case that could be something straight out from a song by Cannibal Corpse. At that time, this wasn’t a common crime scene to witness in tiny Norway (and still isn’t) and the police really struggled with the case. Other than family conflicts with money involved, the motives stayed unclear. Mizra was sentenced to 19 years by Stavanger District Court. In addition, he was also convicted for molesting young boys between 1989-2001.

Mizra died in prison a few years later (at the age of 59) and his daughter took over the property. She stated in an interview that this is still her dream house from which she refuses to move out from, despite the grisly murder that took place and the whole notoriety surrounding the area, hanging over it like a constant black cloud. Still, the house has just decayed and rotted away over the past 13 years. But at least someone placed some flowers in the windows, trying to make it a little more cozy, it seems. What happens next with the property is uncertain. I decided to snap some pictures before it might eventually get demolished.